From Derivative Wars to Ground Wars

This article describes how the Petroleum prices have been torpedoed by means of an unrestrained subsurface short-derivatives attack, in order to destabilize Russia an Iran, and how the latter can and may wage war by means of its proxy-militaries deployed around the middle-east, in order to trigger a margin-call on those shorts. The Iranian recent conquest of Yemen provides a launch pad for destabilizing the Saudi Regime – thus triggering a direct margin call; this is now demonstrated during the Iranian massive military drill, stretching between the straight of Hormuz and between the Bab el-Mandeb = the red-sea straights, at Yemen’s South-Western corner [2]. Since the Saudi Oil-fields, likewise the regime Capital in Riyadh are afar from Yemen, the operative goal would be to sabotage the East-West Petroleum Pipeline, while also encroaching at the Ghawar oil field: 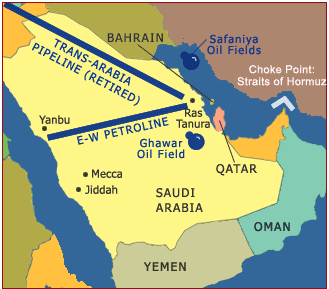 The timing to that end may be the couple of years that the Russian president Vladimir Putin begged the Russian people to be patient [4]; by that time the Su-50 shall be operational thus ready to protect the Moscow Air-defense district, e.g. from an American hissy fit thrown at Russia [5]. Such a potential American attack would be concurrent with an American conquest of the Saudi oil-fields, thus implementing its possible Direct Petrodollar [6] strategy. By that time such short-positions will have expired, thus margin calls would be kept to a minimum. Altogether, there’s room to suspect that the West prompts the Iranian axis to do the Western bidding in creating the conditions for a direct American occupation of the GCC. This complements the ‘Arab-Spring’, which started 4 years ago in China (Uyghuristan), and furthers Western positions against Russia and China.

The survival of the GCC, including Saudi-Arabia’s and of its conjugate Jordan, critically rely on western backing, which most part is the Israeli military presence and availability – namely not being tied down in a local war. For that reason, over the past 20 years, Iran has equipped Hezbollah with hundreds of thousands of artillery rockets and the Hamas with dozens of thousands of artillery rockets, all aimed at Israel’s towns, infrastructure and military bases. Those artillery deployments are all stored in underground bunkers, much of which under houses and public civilian buildings, thus breaching the zoning-requirement without which there are NO ‘uninvolved’ individuals to be found in quite a radius around such targets.

Recently on the Israeli front,  Iran has already activated the Hamas, with the Hezbollah quite likely to join in too – especially once Israel is forced to launch a debilitating offensive on Gaza.

This shall launch several-months long artillery attrition-war against Israel. Israel is then likely to face a stern American objection to a ground Invasion which would sanitize those artillery bulges.

It is an attrition war waged by means of derivatives, rackets, rockets, margin calls and bail-outs.

It follows the Ukrainian Putsch which resurrected the genocidal Comintern.

It precedes the incorporation of China in to the SDR [7] – the UN’s states’ currency.

On 3 generations of Economics:

Initially there was the Market economics, where supply was driven by demand.

That is basically a demand-side controlled-market economy.

Then there was market rigging, yielding a supply-side controlled-market economy e.g. OPEC.

In such an economy ‘Price precedes News’ like Max Keiser says, rather not follows mercantile

By now, on top of the 2nd generation, there’s an economy of derivatives warfare [8], like the Petroleum market has been experiencing over the recent months. This is not different from the Bonds and Stocks markets which have been resurgent on bad-news for a few years by now.

namely refraining from steps which would proactively damage the EU.
4. Its critical need of cash flow.

This recent article [11] shows the above Photograph [12] of Hamas Snipers (above) who are thoroughly camouflaged and carrying the Iranian Sayad-2 snipers rifle (‘Sayad’ = Hunter),like the ones who shot an Israeli soldier in his chest outside of the Gaza strip today, leading to a local escalation. While Israeli PM and Chief of Stuff said that Hamas “was not interested in an escalation”, said the minister for Intelligence Dr. Steinitz that Hamas Risking Another War [13]. Similarly said the Minister of defense Ya’alon that Israel would strike back at Hamas if it keeps on firing at Israel [14].

Both Iran and Russia badly need to increase the Petroleum price back to $80, from the financially shorted price of $60 a barrel [15]. If Hezbollah joins in, with its > 300,000 artillery rockets,then it is going to be messy, with Israelis having nowhere to run quite front. 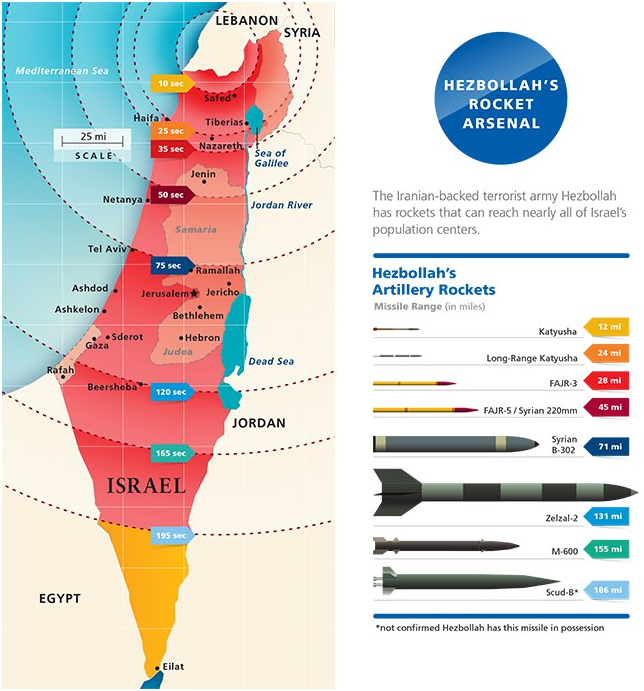 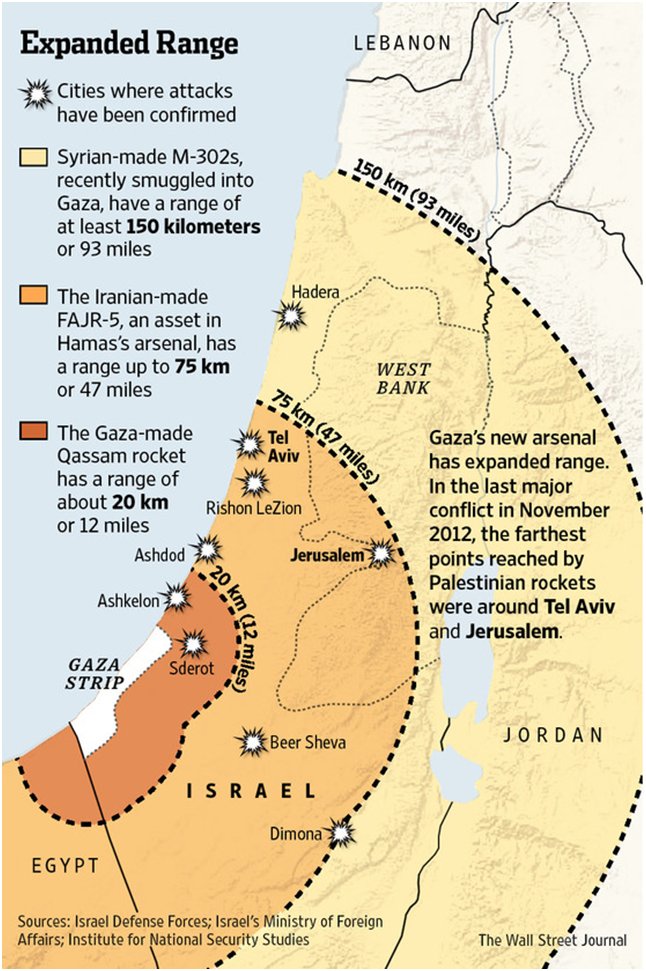 It needs be noted that the rockets “interception” charade of the passing summer [18] may not return and that the Mortars poured by the Hamas on Israeli villages/Kibbutzim around the Gaza Strip have already lead to their evacuation.

The Israeli regime ought to be under orders from the Western Empire NOT to implement pre-emptive measures, that’s in order not to risk the western position of hundreds of Billions of USD vested in the financial shorting-selling of Petroleum prices [19].

The Bailout of these positions which may be in the Trillions USD [20].  For as much as the decision making of the Israeli regime concerns pre-emptive striking at Hezbollah and Hamas, Damn if it does and damn if it doesn’t, because it would have to deal with those wholesale rockets anyway; thus the more it capitulates to the West, the more and the longer its population is going to suffer.