The Israeli spy satellite Ofeq 10 was launched this evening, (April 9th 2014, 20:15 GMT) from the Palmachim Air Force Base on Israel’s Mediterranean coast. Once the satellite enters orbit around the Earth, it will undergo several tests to confirm its serviceability and accurate performance.

The new satellite is the second Synthetic Aperture Radar (SAR) satellite built by IAI MBT Space Division and Elta Systems. The first two examples of this satellite were launched on the Indian PSLV rockets. For the OFEQ satellites Israel have utilized an indigenously developed three stages launcher called ‘Shavit’ which, according to foreign sources, is based on a ballistic missile system developed in Israel since the late 1960s, the missile itself was based on a French missile design. The current configuration of Shavit is sufficient to lift the weight of the TECSAR’s 295 kg, using the three solid fuel rocket stages and a liquid-propelled upper stage motor. According to IAI, since 1988 Shavit successfully launched several satellites, with maximum Weight of 290 kg (Westward). The advanced variant of the SHAVIT Launcher is configured to increase lift capability to 350 kg (Westward) which will be required to lift the OPSAT 3000, expected to weigh about 400 kg.

“Ofek 10″ is an earth-observing remote-sensing satellite that employs SAR technology to deliver advanced, high-resolution imagery, capable of operating day or night and in all weather conditions.

As its predecessor OFEQ 8, the Ofeq 10 uses the new bus system developed by IAI MBT Space division for mini-satellites. The same platform is also being used for the new OPSAT 3000 imaging satellite being built for the Italian government. It is also likely that the forthcoming OFEQ 11 will also follow this configuration, as well as the future EROS-C (yet to be ordered).

Israel currently has three operational remote sensing satellites in heliocynchronous low-earth orbit (LEO) – OFEQ 7, OFEQ 9 and TECSAR I radar imaging satellite. In addition, two additional commercial satellites are deployed in polar orbits – EROS A and EROS B. These two satellites are believed to be similar to the OFEQ 7 class.

The OFEQ program is managed by the Defense Research and Development Directorate (DR&DD) a the Israel’s Ministry of Defense. IAI is the satellite developer and system integrator. The main payload SAR is developed by IAI’s Elta Systems division and launch vehicle is provided by IAI’s MLM, part of IAI’s Space division. 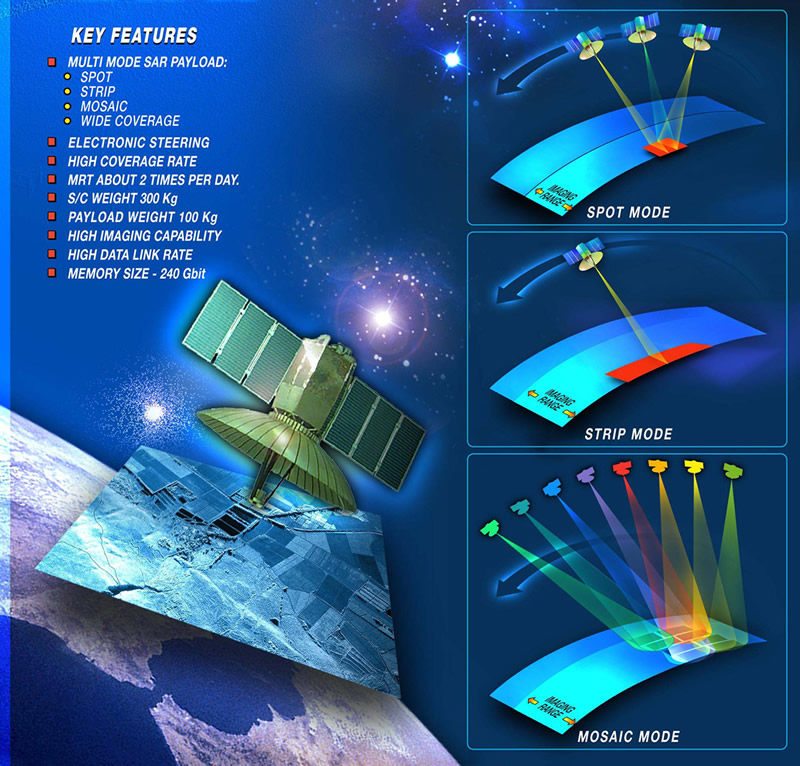 From the A bomb to the AI bomb, nuclear weapons’ problematic evolution