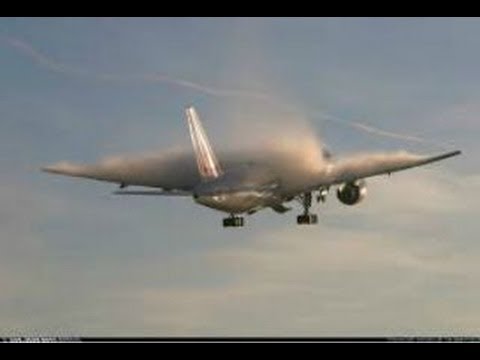 Two passengers reported to have used stolen passports whose owners were found alive and well. no wreckage but large oil stains at the sea. Something is very fishy with this missing flight. Was it a terrorist attack? Remote controlled electronic jacking on the 9/11 model? Stay tuned for further details.

As the multi-nation search and rescue effort to find the missing Malaysia Airlines flight continues, the mystery surrounding what could have possibly brought down the Beijing-bound Boeing 777 is deepening.

The whereabouts of flight MH370 remain unclear 12 hours after the flight abruptly lost contact while it was travelling over Vietnamese airspace.

The sudden loss of contact has perplexed aviation authorities, who speculate that an explosion or a lost freight door could have brought down the aircraft above the South China Sea.

Hours after losing contact with air traffic control, the whereabouts of the aircraft remain unknown.

The airline has said no distress call was made from the flight and insisted there were no technical glitches before takeoff.

Geoffrey Thomas, an aviation expert and the editor of airlineratings.com, told Fairfax Media that the plane could have possibly be involved in a “sudden catastrophic explosion” which gives an explanation as to why no distress call was made.

Thomas also noted that a terrorist bomb or the cargo doors ripping away from the jet could have caused the plane to blow apart.

Malaysia Airlines is regarded as one of the safest operators in the Asia-Pacific region.

The missing aircraft, a Boeing 777, has clocked up nearly 20,000 normal hours of flying time during its 12-year life. The flying hours are considered normal by experts and it is still unclear whether the aircraft’s age had any influence on its disappearance.

The Boeing 777, a wide-bodied long-range jumbo jet, is one of the world’s most popular aircraft and has a very good safety record.