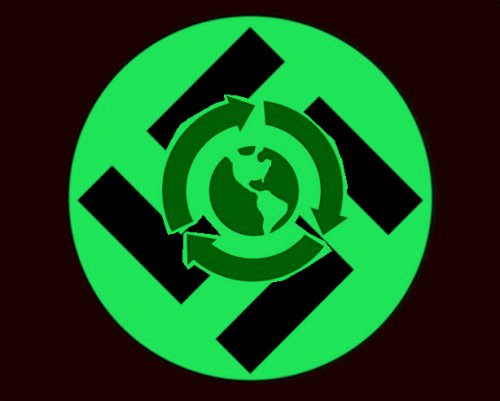 California is in the third year of a drought, but the problem isn’t a lack of water. The snowfall in the Sierra provides enough to help us ride out the years of drought. All we need to do is store it. But California hasn’t built a new dam in 35 years. Worse than that, every year we dump 1.6 million acre-feet of water––about enough to serve 3.2 million families for a year––into the Pacific Ocean in order to protect an allegedly “endangered” 3-inch bait-fish called the Delta smelt. California’s $45 billion agricultural industry, a global breadbasket that produces nearly half of U.S.-grown fruits, nuts and vegetables, is set to take a huge hit, with hundreds of thousands of acres left fallow and the San Joaquin Valley region’s already sky-high 17% unemployment destined to increase.

Meanwhile President Obama continues to dither on approving the Keystone XL Pipeline from Canada. The latest in a string of environmental impact studies since 2008 has determined that the pipeline poses no threat to the environment. Indeed, it will lessen spills and pollution by transporting oil by pipeline rather than by more risky trains. Nor will abandoning the pipeline reduce carbon emissions, as the 830,000 barrels of oil will simply go someplace else, most likely China, the world’s leader in carbon emissions. What will happen is up to 40 thousand American jobs will not be created, and dependence on imported oil from hostile countries like Venezuela will not be reduced. Meanwhile because the pipeline crosses our border with Canada, Secretary of State John Kerry, a long-time environmentalist scold who as a Senator in 2012 voted against an amendment approving the pipeline, will probably end up making the decision.

These are just two of numerous examples of how environmental policy harms our economic interests. Empowered by the federal Environmental Protection Agency, these policies cost the economy $353 billion a year, according to the Competitive Enterprise Institute, and untold billions more in oil wells left undrilled on federal lands and infrastructure like dams not built because of the numerous pettifogging environmental impact studies that look for risks that are the equivalent of the danger that a man could drown in one-eighth of an inch of water.