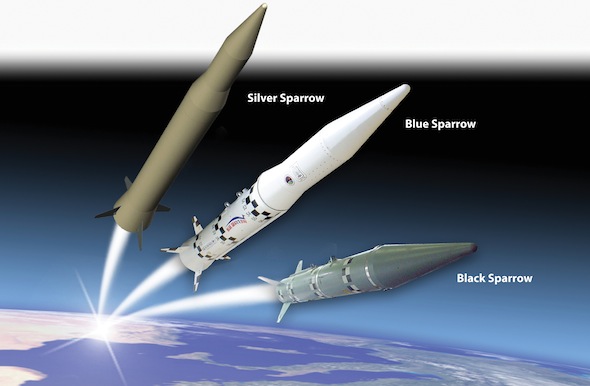 The US and Israeli Tuesday, Sept. 3, carried out a joint anti-missile missile test in the Mediterranean to prepare for a possible Syrian-Hizballah attack on Israel and Jordan in retaliation for the planned US military strike on Syria. US and Israel officials reported that the Israeli Ankor (Sparrow) was used as the target missile for testing the interceptors.

According to debkafile’s military sources, the test demonstrated that since delaying his planned strike on Syria last Saturday, President Barack Obama has revised his plans and instead of  “a narrow, limited” attack is contemplating a broader offensive for degrading the Assad regime. The arrival of the USS Nimitz aircraft carrier in the Red Sea is further evidence of this intention.

The missile trial also indicates an updated US-Israeli consensus that Iran, Syrian and Hizballah mean business by the mounting level of the threats to fire missiles at Israel, Jordan and Turkey if the Americans go through with their strike against Syria. Such retaliation cold lead to the Syrian conflict expanding substantially into a regional war, which Moscow, Tehran and Damascus have in the last 48 hours admitted was virtually unavoidable.

Israel has been using the Ankor as the target missile for its own and US tests of their Arrow-2 .Washington has made no mention of the joint test. It is therefore not known whether American missiles took part in the test. Neither was there any word about whether the test was successful.

Russia on Tuesday announced that its missile early warning station at Armavir on the Black Sea had detected the launch of two missiles from the central part of the Mediterranean Sea fired towards the Sea’s eastern coastline. Armavir was set up to track missile launches from Europe and Iran.

According to debkafile’s military sources, US warships cruising opposite the Syrian coast and carrying Aegis anti-missile missiles, alongside Tomahawk cruise missiles ready for the strike on Syria, did take part in the test.

The practice also activated the sophisticated X-band radar system stationed in the Israeli Negev. This system is critical for identifying Iranian, Syrian or Hizballah rockets fired against Israel and Jerusalem and provide 3-5 minutes early warning of an attack.

The first report of the anti-missile test came from Moscow in a Russian Defense Ministry report that two ballistic missile launches had been detected in the Mediterranean by its Armavir early warning station on the Black Sea. President Vladimir Putin was immediately informed.  Armavir was set up to track missile launches from Europe and Iran.